BECOMING A BELIEVER (in donuts)

The inception of 2nd Language came about when owner, Randy Hobson, first visited the Dominique Ansel Bakery in New York City, known worldwide as the original home of the Cronut®. A self-proclaimed non-donut-connoisseur, Randy was overwhelmed by the explosion of flavor and textures that the Cronut® offered, and knew that he was now officially a “Donut Guy.” Years of research and investigation led Randy to explore the idea of testing out his own version of this donut at 2nd Language’s sister restaurant, Pangea Kitchen.

Our French Donut is a croissant-donut hybrid, created carefully over a 3-day process of dough lamination and fermentation. The result is a beautiful, crisp exterior only surpassed by its flaky, layered inside, typically filled with a variety of rich flavors and fillings. When executed properly, this sweet treat elevates the typical donut experience to one of culinary excellence.

In order to vet the idea of bringing such a culinary delicacy to the Evansville region, Randy knew years of testing would be necessary to master the technique and expertise required to produce the pastry. He also knew if he was going to do it, he was going to do it right. This launched a series of pop-ups at Pangea Kitchen testing the viability of the pastry and scalability of the business Randy had been dreaming about for years. The response from the Evansville community was overwhelmingly clear—The French Donut was as special as he thought, and so the idea of 2nd Language became a possibility.

One realization was clear, though—this would take some serious equipment and a village… a skilled, passionate village. Each pop-up had been executed by hand, producing hundreds of flaky donuts over a 3-day time period, only to disappear within hours at the hands of anxious customers waiting for their turn. A dough sheeter was purchased and brought over from Switzerland to make scalable production a reality. While still a highly technical and manual process, this investment made it possible for Randy’s team of experts to crank out the volume needed and to expand the offerings of 2nd Language to more than the French Donut.

The history of the 2nd Language building is one rich with soul and potential. Potential that notably, Randy says he wasn’t so sure about initially. “I had driven past it so many times and just thought, I don’t see it,” Randy laughs now, thinking back to when he originally laid eyes on the now home of 2nd Language and AR Lofts. 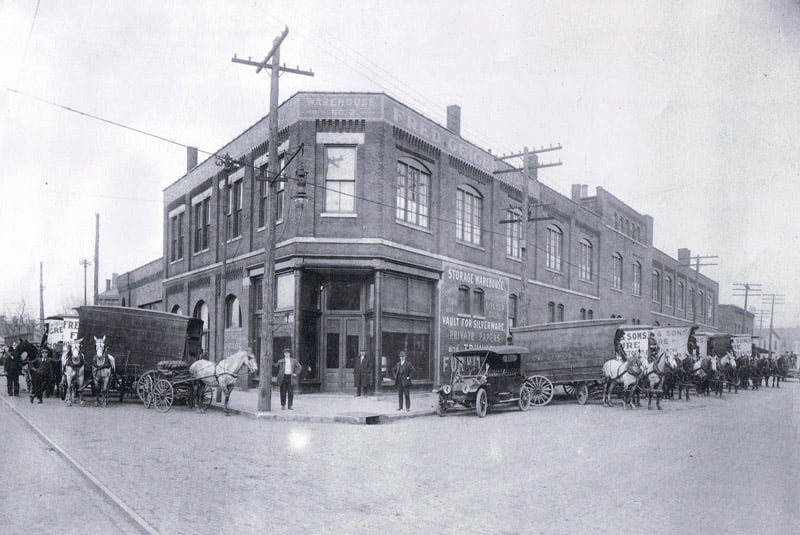 When Mike Martin of Architectural Renovators approached Randy with an idea to turn the old National Biscuit Company into a building for mixed use, it felt like a pipe dream. The building, originally crafted in 1894 for the Marsh-Scantlin Bakery, had good bones, but seemed unrealistic due to the amount of work needed to turn it into a modern collaborative space (until Randy finally took the plunge and stepped inside, that is). “When I finally stepped into the space, it spoke to me… It became very clear to me that this was the spot.”

It’s clear now as you step into the doors of 2nd Language what potential the building, re-named National Biscuit Company in 1900, has always had. Expect a clean, open concept design on the Patisserie side, heavily showcasing the products and the process behind making them. The savory, Asian cuisine side of 2nd Language will have a funkier, more eclectic vibe, complemented by highlighting the structural bones of the building.

While executing the perfect French Donut is a feat in itself, assembling a staff capable of producing labor-intensive treats with precision and technique is no simple task. 2nd Language is home to some of the region’s most passionate pastry chefs and food connoisseurs. The team’s passion combined with years of training and apprenticeship at Pangea Kitchen allowed a smooth transition into the 2nd Language kitchen, which in turn produced an environment for ideas to flourish.

Developing our signature menu items would be impossible without the passion of team members like Sarah Bruggeman, our Lead Pastry Chef. Crafting pastries and other specialties at Pangea Kitchen since its inception in 2015, Sarah’s experience earned her a vast depth of knowledge that translated over to 2nd Language seamlessly. Along with training on technique and craft, Sarah’s time at Pangea Kitchen was spent developing the confidence to lead a team able to execute ambitious ideas in the most flavorful way.

We promise you authentic products, innovative spaces, and passion behind everything we make. We hope to see you soon with something delicious in hand. 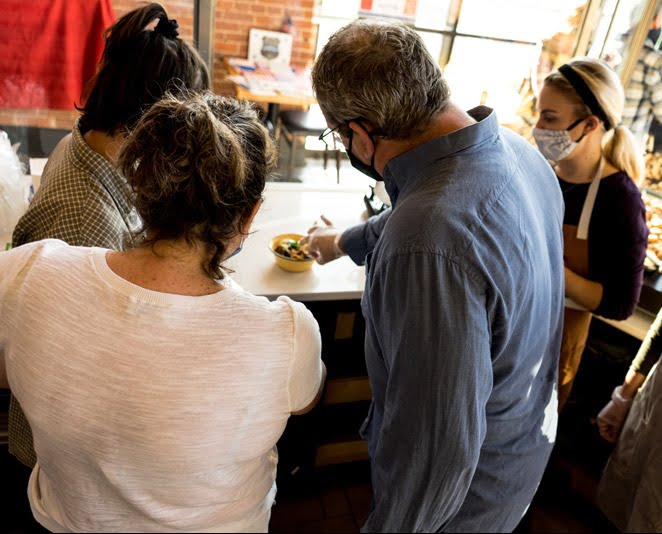 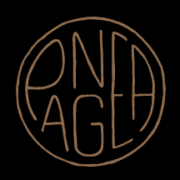 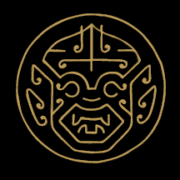